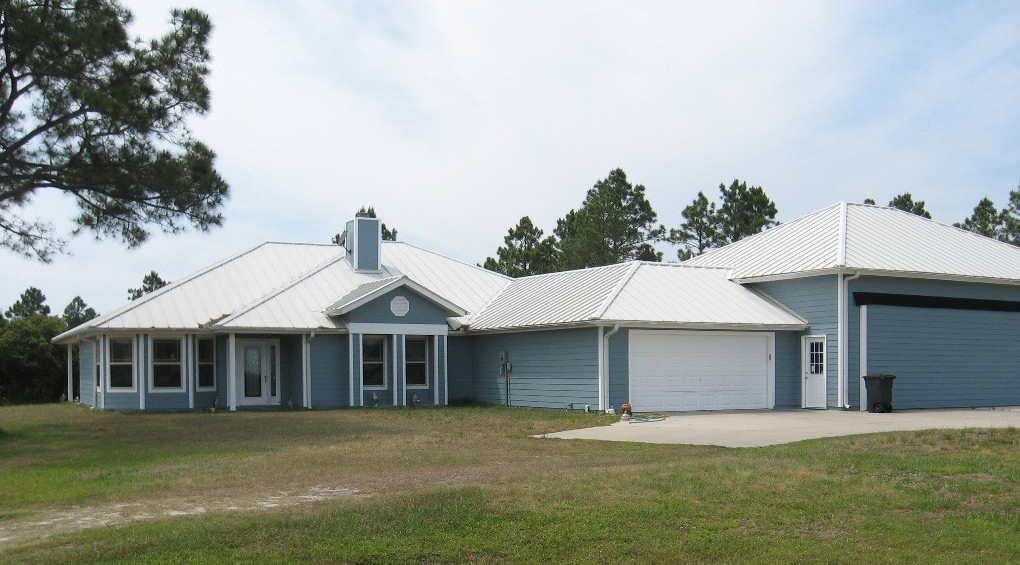 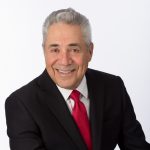 A study by The University of Southern California (USC) that was recently used in the EPA’s webinar, “The Writing’s on the Wall: Recent Cool Wall Research and Measures,” compared the capabilities of cool walls versus cool roofs in reflecting light within a heavily populated urban area, and the reduction in canyon air temperatures associated with both on a per albedo basis. Albedo is simply the proportion of light or radiation that is reflected from a surface. To put it into perspective, albedo means the same thing as solar reflectance. Each surface, roof and wall, were given albedo ratings of 0.1 (ground level), 0.5, and 0.9 for maximum efficiency.

When comparing the two surfaces in respect to light reflected, it can be seen in Figure 1 below that while roofs retain a constant albedo difference throughout the day, walls tend to vary with time. This variation is due to the nature of the sun, as it moves across the sky during the day, less of its light is directed at walls near mid-day. However, even at high noon, the walls with any surface treatment resulting in solar reflectivity do show some positive gains for energy redirected back into the atmosphere. Therefore, it is beneficial to coat walls in light reflective materials, as they will provide light reflectance throughout the day, albeit less so between late morning and early afternoon.

It is also worth noting that roughly 50% of all light reflected from walls will be absorbed by nearby buildings, pavement, etc.  However, given the fact that wall surfaces make up approximately 60% more area than roofs in an area like Los Angeles, the results show that cool walls can provide 40% or so of the same light reflectivity benefits of cool roofs. 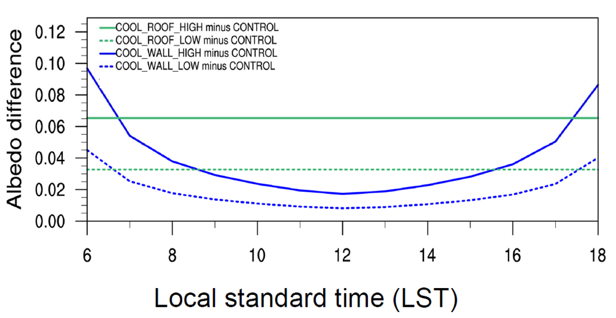 Figure 1: Effect of sun positioning on albedo differences for roof and wall surfaces coated with mid and high albedo product. Taken from a study performed by The University of Southern California.

While studying the effects of surface location on solar reflectivity potential, USC also studied the effect of both surfaces on their potential to reduce the canyon temperature within Los Angeles. Canyon temperature is simply the temperature of the areas between buildings, generally low to the ground where heat can be trapped. As was seen with the albedo difference trend associated with cool walls, the effects of cool walls on canyon temperatures varies throughout the day (Figure 2). The highest drop in temperatures per albedo are seen in the early mornings and late evenings, when most of the sun’s light is directed at the sides of buildings. Following the simulation, results show that cool walls with an albedo rating of 0.9 showed very similar temperature reductions as that of high albedo cool roofs.  The cool wall had a temperature reduction of 0.054 K/0.1 albedo, whereas the cool roof had a reduction of 0.059 K/0.1 albedo.  K is kelvin, a standardized unit of temperature measurement.

Figure 2: Effects of sun positioning on canyon temperature reductions due to solar reflecting cool walls and cool roofs. Taken from a study performed by The University of Southern California.

In conclusion, application of cool wall materials, like TEX·COTE® COOLWALL® and REFLECT-TEC® systems, can help reduce light that is absorbed or trapped within densely populated urban areas, as well as reduce the overall temperature of the area.  This can reduce the UHI, or Urban Heat Island effect that affects centrally populated areas like major cities.

Become a part of the TEX•COTE® story today. Contact us to learn more about our products and how to become an authorized applicator, distributor, or dealer today.